Don’t talk to me until I’ve had my morning coffee.

Do you and the delightful, calming Joe Pera have this sentiment in common? If so this post may be for you. 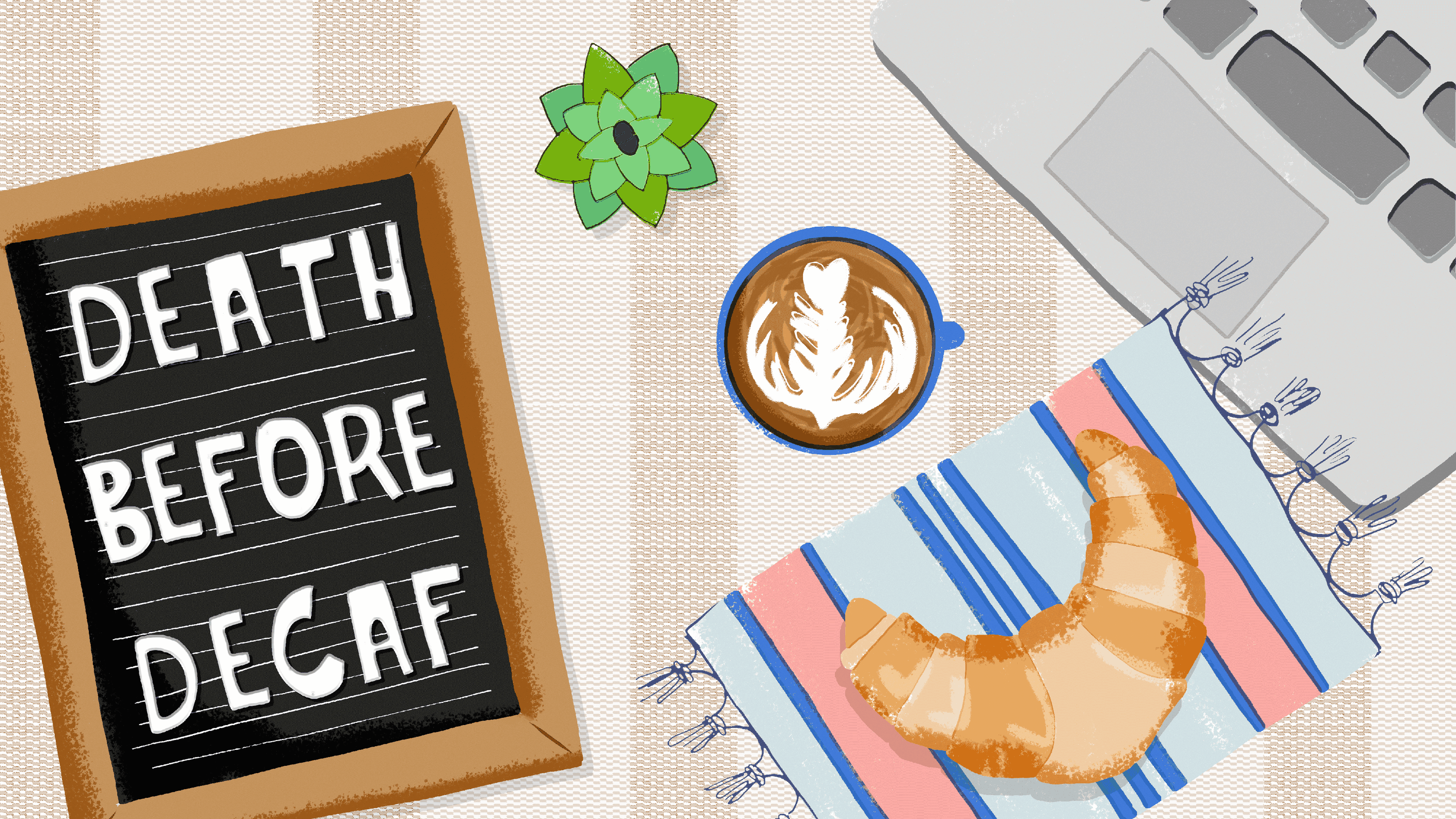 9 out of 10 adults in North America start their day with caffeinated tea or coffee.

Are you among them? If so, have you ever wondered whether this habit is good or bad for your health? This substance spotlight post on caffeine will discuss in detail:

DISCLAIMER: This post is speaking to caffeine consumption and health generally. It does not discuss specific, genetic or autoimmune conditions and caffeine recommendations in relation to those. As always, if you have any concerns or questions about your health, go have a chat with a trusted medical professional who knows much more than me!

If you’d prefer to watch a video of this information, you can do so here:

And, just so you know, the TL;DR version of this post is as follows for you busy coffee guzzlers:

Caffeine isn’t as bad for you as people once thought, may actually be beneficial for your health, and you can absolutely enjoy it (especially in moderation) guilt-free. If you want more detail and research, read on!

What exactly IS caffeine? 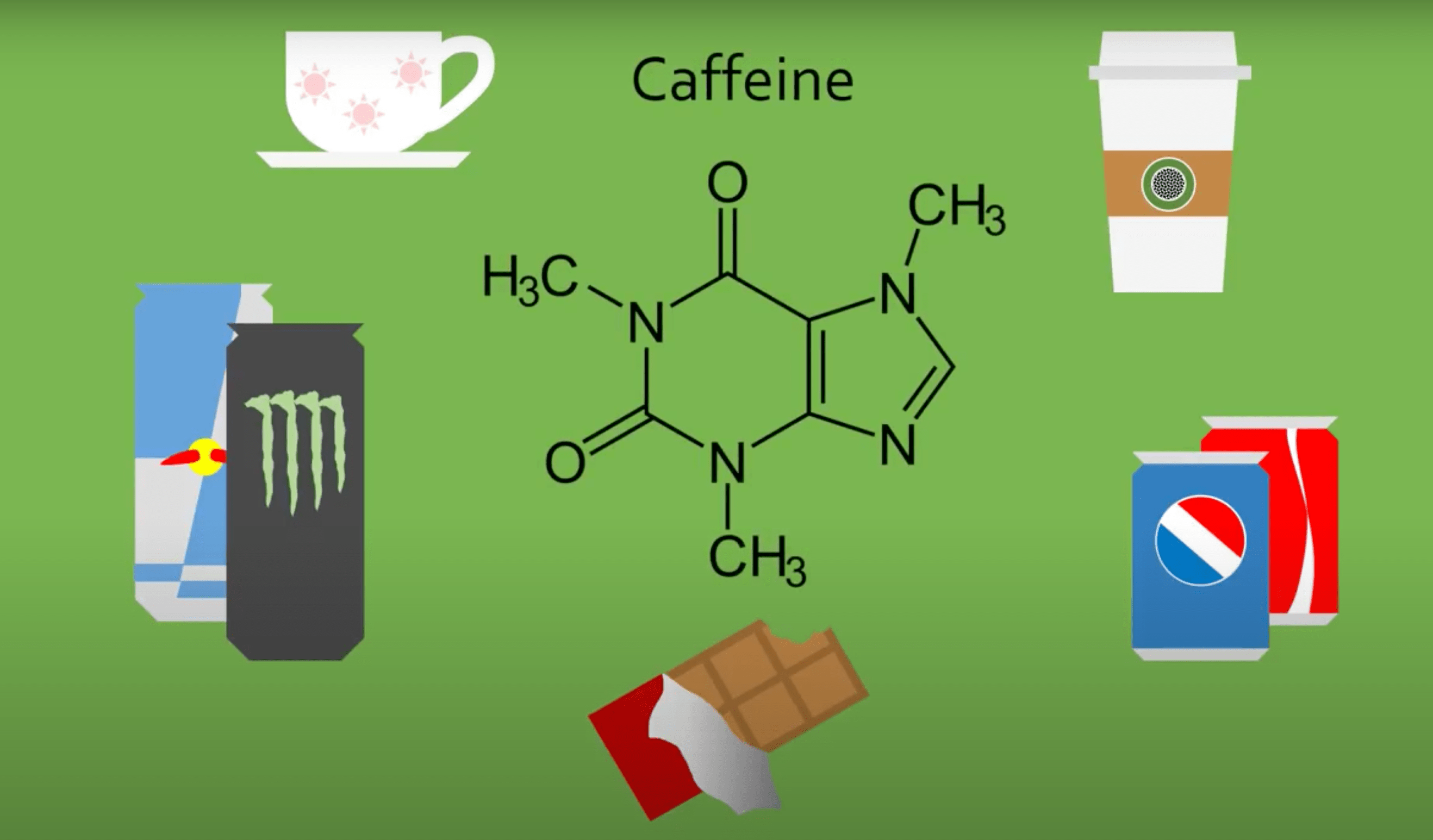 Below, find a brief overview to the substance, its most common natural sources, and a short history of its evolution thanks to Healthline

The FDA recommended dose of caffeine is 400 mg or less per day. For reference, one 8oz cup of coffee has an average of ~95mg of caffeine. So, the typical American daily intake of 2-3 cups is equivalent to ~200-300mg of caffeine. As a side note: actual overdosing on caffeine is extremely rare and difficult to do through caffeinated beverages alone.

The half-life of caffeine (time taken for the body to eliminate one-half of the caffeine taken in) ranges widely among individuals, and can depend on a number of factors including but not limited to your age, body weight, pregnancy status, medication intake, and liver health. However, In healthy adults, the half-life is approximately 5 to 6 hours.

What this means is that if, for example, you have your last cup of coffee around noon (~100mg), by 6 PM you’ll have about half of that (~50mg) caffeine left in your system. Keep half-life in mind as you experiment with your own personal caffeine tolerance and cut your caffeine consumption off early enough in the day so that the caffeine you consume does not interfere with your ability to get sound sleep!

Curious how much caffeine is in your beverage of choice? Check out the Caffeine content of multiple beverages at The Caffeine Database! 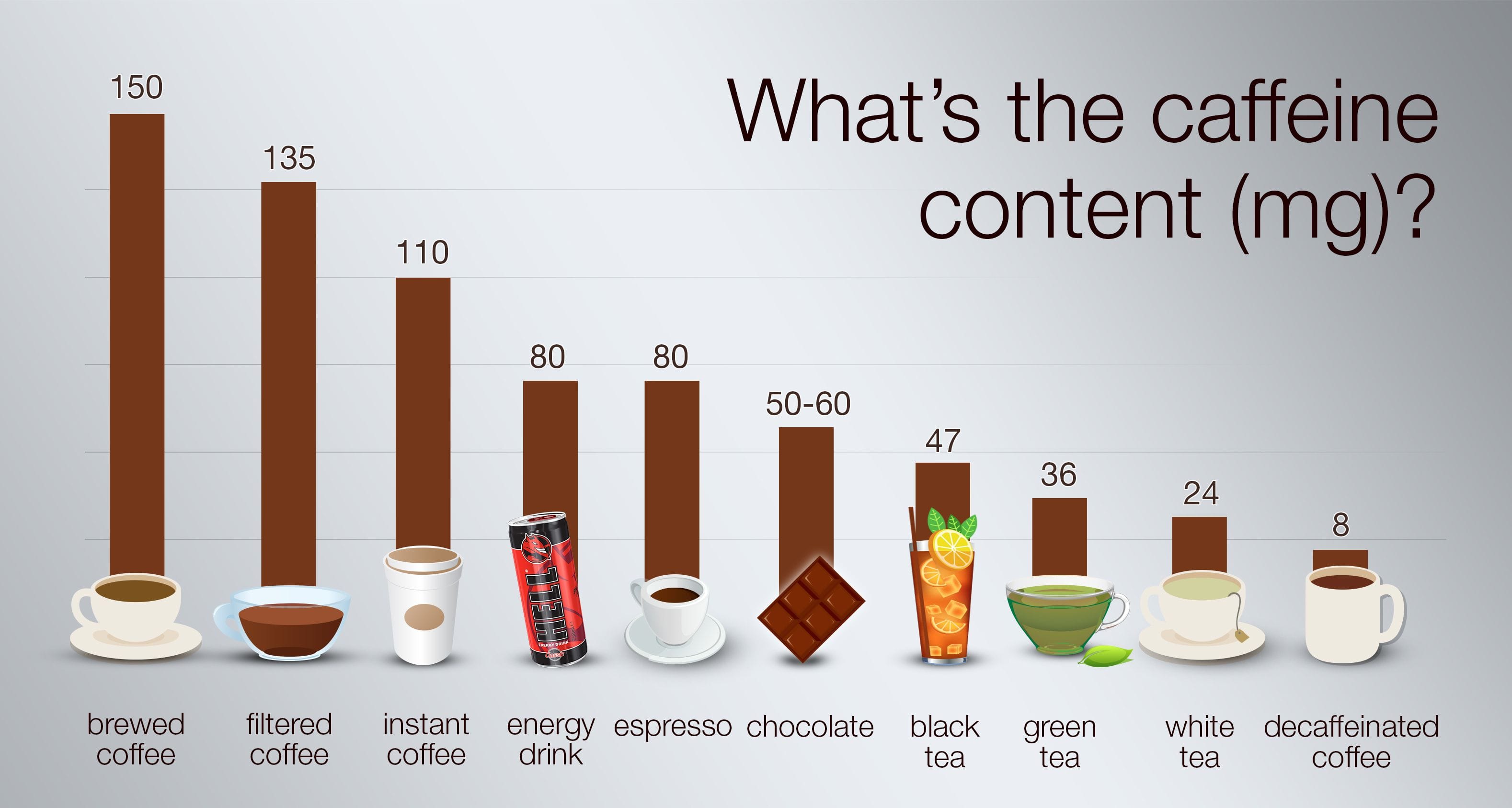 How does Caffeine Work?

Note: you can read in great detail the research behind mechanisms of adenosine on the Central Nervous System here and its psychostimulant effects here or watch a handy video here OR, I’ll provide a brief overview of what adenosine is and how caffeine blocks its effects below!

We’ve likely all experienced the jittery, accidentally-too-wired-and-edgy feel of having consumed one cup of coffee too many. While caffeine is a handy tool we can strategically use to stay alert and productive, we need to remember that there is such a thing as too much of a good thing. In the case of caffeine, it’s smart to remember that more is not necessarily better. Excessive caffeine consumption (usually defined as 600mg and up) can result in negative consequences, including:

The SOURCE of your caffeine matters!

I could talk a LOT about artificial sweeteners. But, I think that’s a post for another day! 😉☺️

Perhaps unsurprisingly, given what you now understand about how caffeine works on the brain, there are several established cognitive benefits of caffeine consumption:

While these are pretty impressive mental benefits, remember that when it comes to mood, more caffeine is not necessarily better. In fact, one study found that a second cup of coffee produced no further benefits unless it was consumed at least 8 hours after the first cup.

Caffeine consumption may boost your metabolism and speed up weight loss by promoting fat loss, but these effects are likely to remain small over the long term. 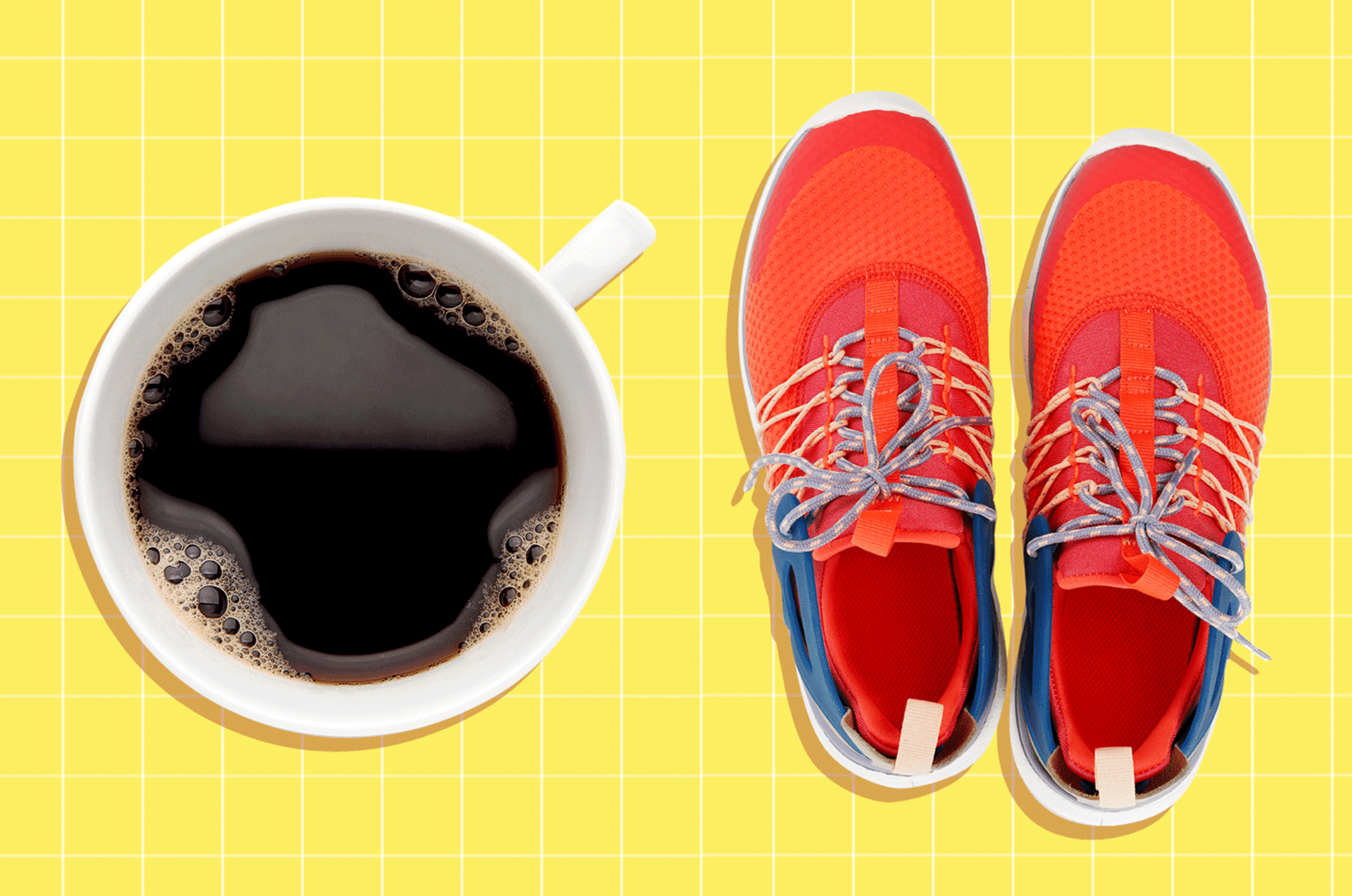 Many other Potential Health Benefits

Finally, drinking coffee in particular (my caffeinated drug of choice) may also promote a healthy liver, skin and digestive tract. And, it could prolong life and help prevent several diseases!

Overall, in my personal opinion, the health benefits of caffeine consumption outweigh the risks by far. In addition, the ritual of a morning cup of coffee is something I really enjoy and have no intention of giving up again (although I have done so in the past, for a year! I went cold turkey but would not recommend that, see why below!).

How about you? Did you learn anything new from this post? Will it change anything about your behavior surrounding caffeine consumption? Whether this article put you at ease that likely your morning cup of coffee is doing you no harm, or perhaps helped you identify a potential intolerance or growing dependency, I truly hope you found it useful and informative! 💜